The Coca-Cola Company hopes to pave the way for more sustainable operations with its new Sprite bottles.

The company announced Wednesday that its lemon-lime soda, which has long been sold in green-tinted plastic bottles, will soon be packaged in clear bottles to make them easier to recycle into new beverage containers or packaging suitable for recycling. foods.

Sprite’s current bottles, made from green-tinted polyethylene terephthalate (PET) containers, are already recyclable. But these bottles are often separated from clear PET bottles for recycling into “single-use items such as clothing and carpets” and are thus removed from the “circular economy” for recycled plastics, the statement said. Wednesday press.

The newest Sprite bottles, made with clear plastic, will begin shipping in North America on August 1, according to the Coca-Cola Company. Meanwhile, select clear Sprite bottles made from recycled PET had already launched in the Northeast, California and Florida in 2021, according to a previous press release.

In addition to its Sprite bottles, the Coca-Cola Company announced that Fresca, Seagram’s and Mello Yello drinks will move to clear bottles in the “coming months.” The Dasani brand will also expand its transition to using 100% recycled bottles (excluding labels and caps).

The Coca-Cola Company estimates that the Dasani transition alone will save 20 million pounds of plastic and at least 25,000 metric tons of greenhouse gases by 2023.

Coca-Cola Company phases out one of its oldest beverages

Julian Ochoa, CEO of R3CYCLE, a company that works with Coca-Cola to meet its recycling goals, said the new Sprite bottles are expected to produce a similar result and help meet demand for rPET (polycarbonate terephthalate materials). recycled polyethylene), which is outstripping supply.

“Sprite’s decision to clean will help us introduce more 100% rPET bottles like the ones DASANI is launching and keep more bottles in the circular economy,” said Ochoa. 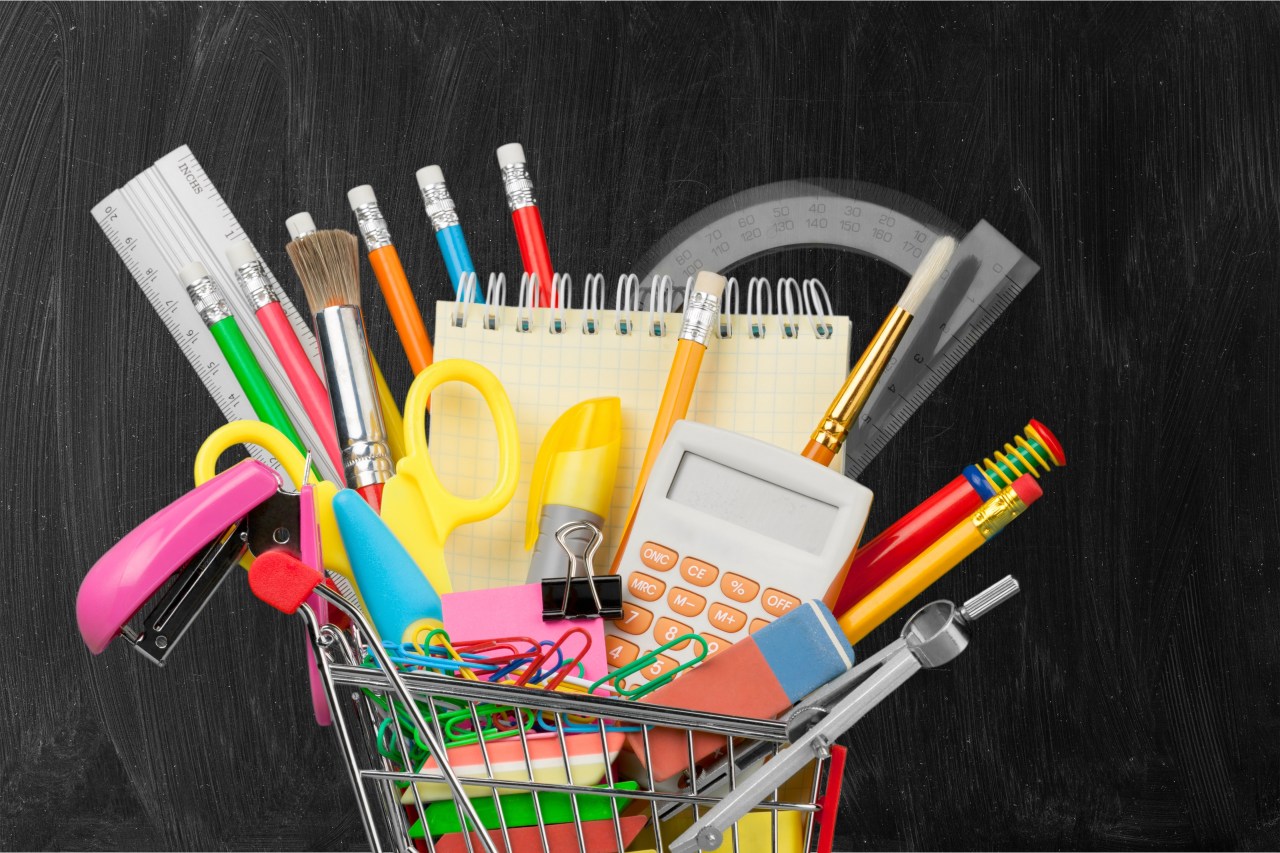 What you need to know about the Illinois sales tax exemption